Steeped in history, rugby was first played at Fermoy by members of the British Army, who, in the 1900’s established their military barracks in what was then a garrison town.  The club disbanded in 1922 when the British army moved out and the first Irish Free State was established.

The famous Munster team that defeated The All Blacks in 1978 trained at The Showgrounds using cars to light up the pitch to train.

There was originally one playing pitch at the time of the club’s formation.  Over the years a second pitch was added and in the late 1990’s flood lights were installed on both pitches.

We also field two adult teams with our 1sts playing in Division 2 of the Munster J1 league.  Down the years the club has produced many players who represented Munster at underage and Junior level and have many more move on to play in the AIL leagues and has produced two Internationals in Mike Ross and Leah Lyons. 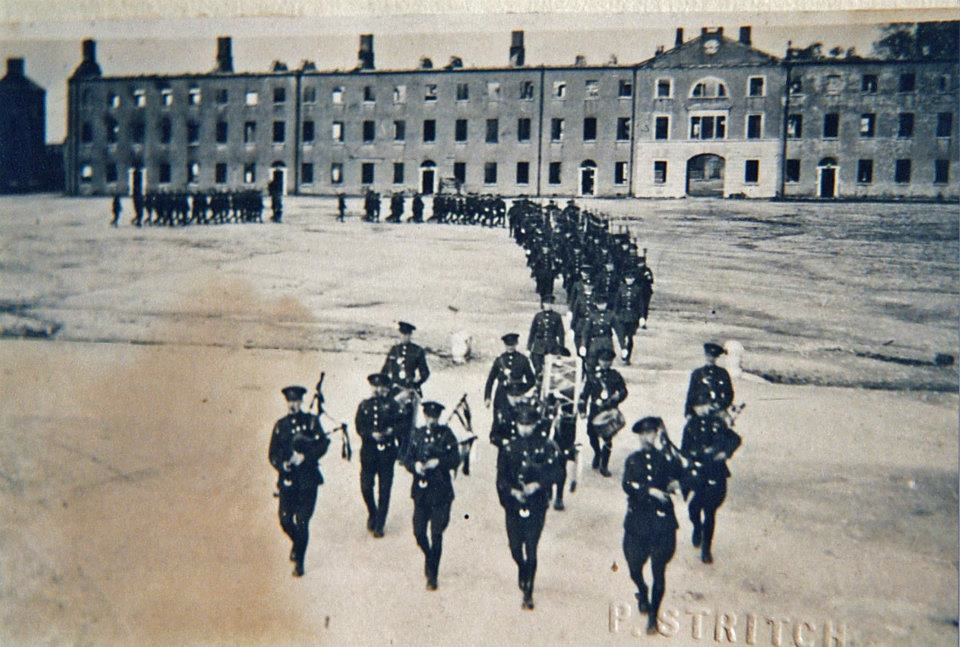